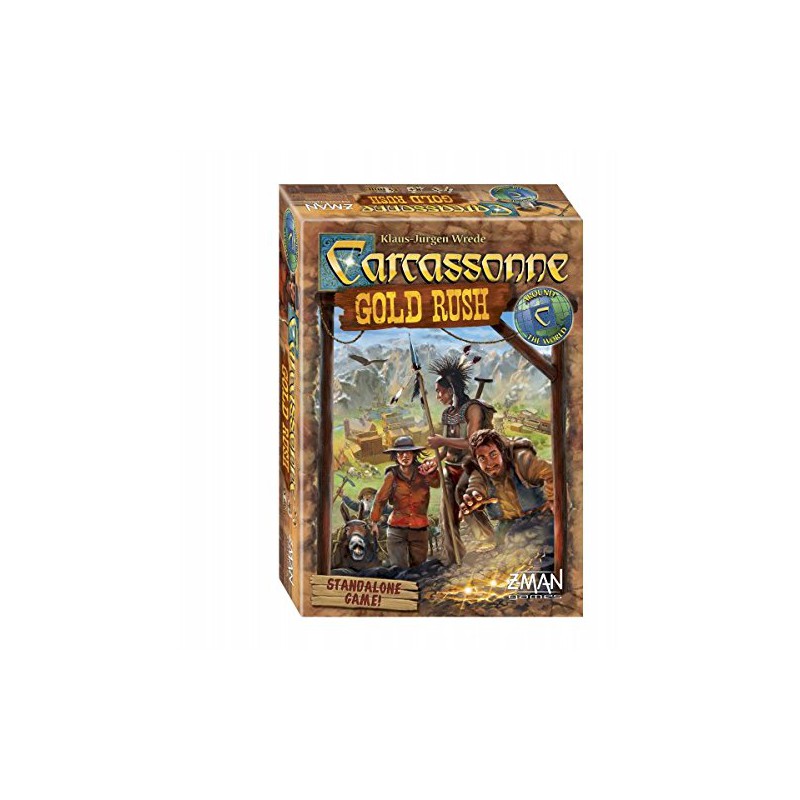 There's gold in them there hills!

In Carcassonne: Gold Rush, players return to the 19th century in the United States when cowboys drove cattle, trappers traded with Native Americans, the first railway routes appeared, and explorers sent their henchmen to gold mines to laboriously search for gold nuggets. Depending on where you place your tent, you might be able to snatch a nugget from another explorer - but sometimes you'll be left holding fool's gold while someone else uncovers a rich gold find. 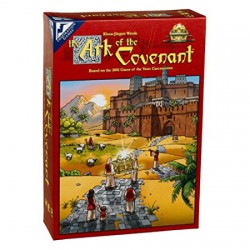 Carcassonne: Ark of the...